This car was acquired by Magnus Walker in February 2012, on the outskirts of Los Angeles in the city of Sherman Oaks,
after our customer found it on the Pelican Porsche forum. Two weeks after Magnus picked it up our customer flew to
Los Angeles and drove this car around Southern California for 15 days. After that Magnus and his team started work
on the car.

It was originally delivered in the state of Oregon, in the city of Portland. Apparently it has always been stored
inside because the body had very minimal rust. Magnus rebuilt the suspension and brakes, and worked on
the cosmetics and interior of the car. The Fuchs rims were powdercoated black and of course the right stance was set.
The 915 transmission was also rebuilt and a Wavetrac limited slip differential was installed. The car was shipped
to our customer in The Netherlands in late July of 2012. He had it checked by the Dutch DMV in September and was
able to do some test drives before the winter came around.

In 2013 the car went to Speed Service in The Netherlands where the 2.7 CIS engine was swapped for a 3.2 version
from a 1986 911, which had ran approximately 140.000 kilometers. Around the same time our customer added the
yellow colored bumpers to address the hot rod look a little more. After a minor accident where the car slid
off the side of the road, he damaged one of his fenders and the front bumper.
Speed Service added new bumpers from DP Motorsport, and a new fender that was needed.
While at it, Speed Sevice has given the car a complete “windows out” respray in its original
Ivory White color. The yellow of the bumpers did not match very well with Ivory White, so Speed Service has
painted the bumpers gold, to give it a fresh seventies vibe. The classic race touch was further enhanced
with the addition of IROC style side decals.

Our cliënt (Dutchman Photo’s) is a regular contributor to the English Total 911 magazine, and the Dutch RS magazine.
The car can be seen in both magazines, in the Living the Legend section, and the Our Porsches section respectively.
An in depth feature of the evolution of the car should appear in the French Speedster magazine soon.

Our customer has build up an extensive history over the last 2 years and a lot has been done to the car
to make this a reliable, good looking hot rod 911. 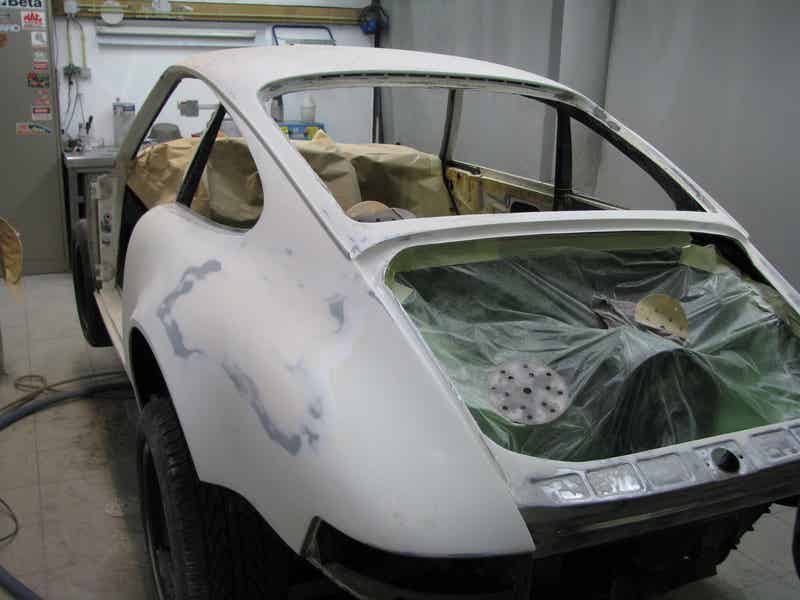 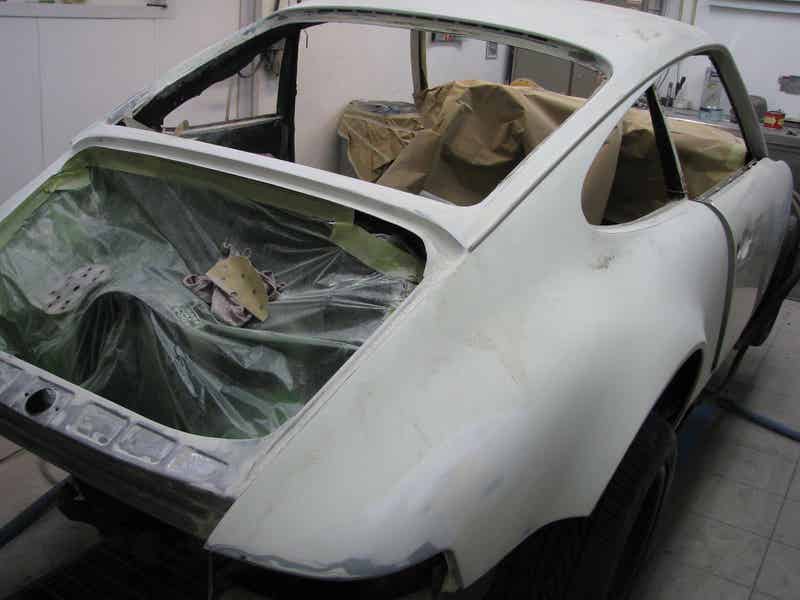 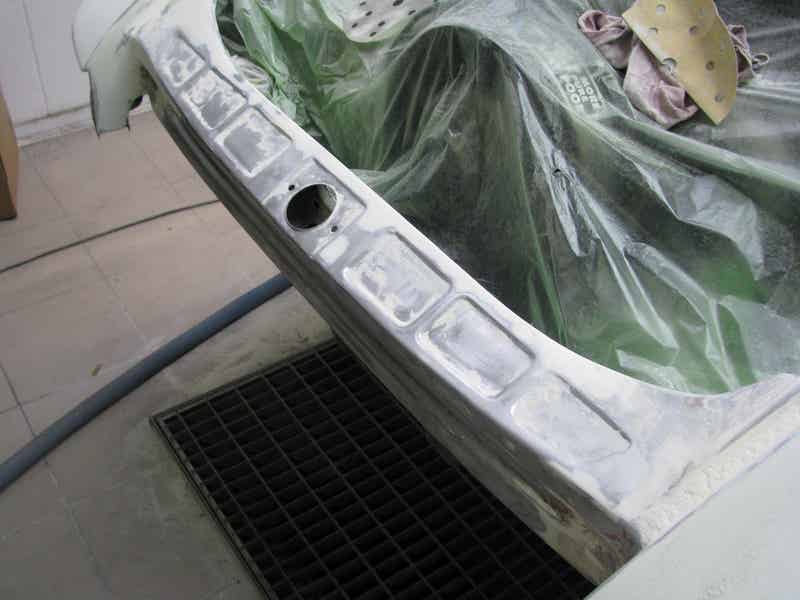 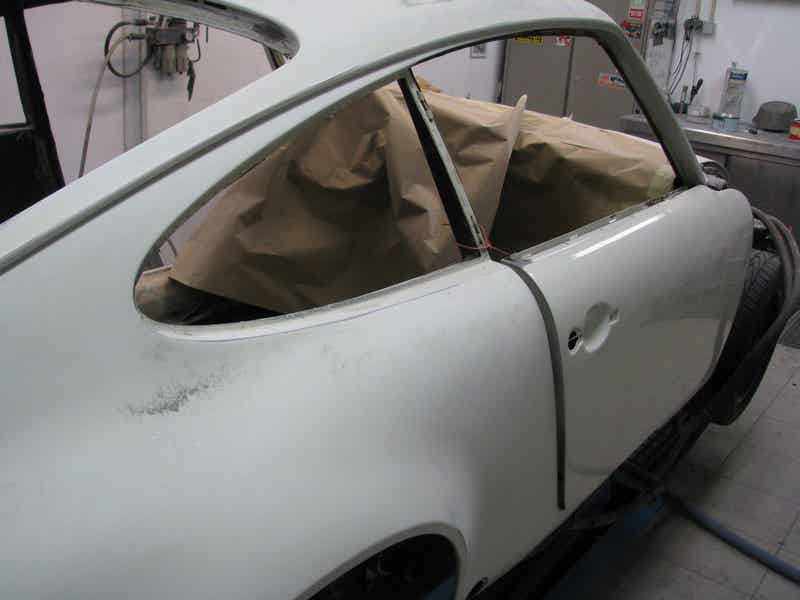 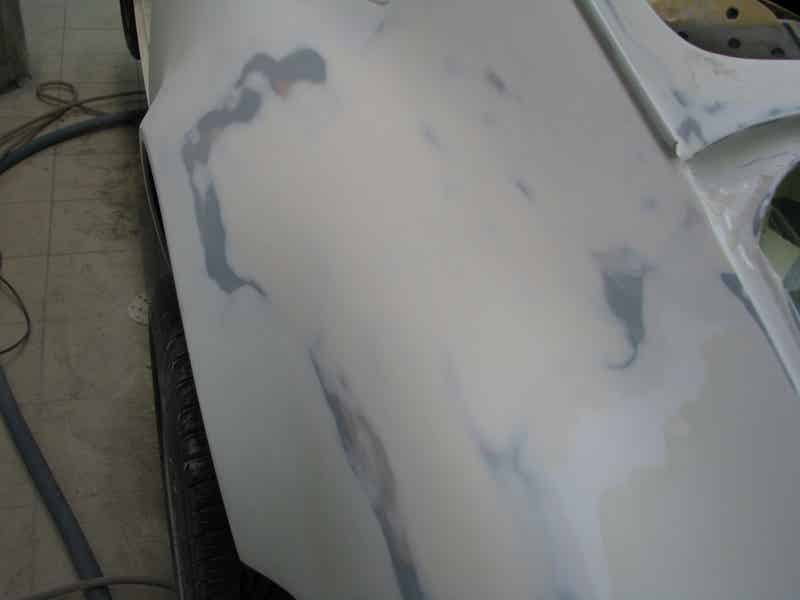 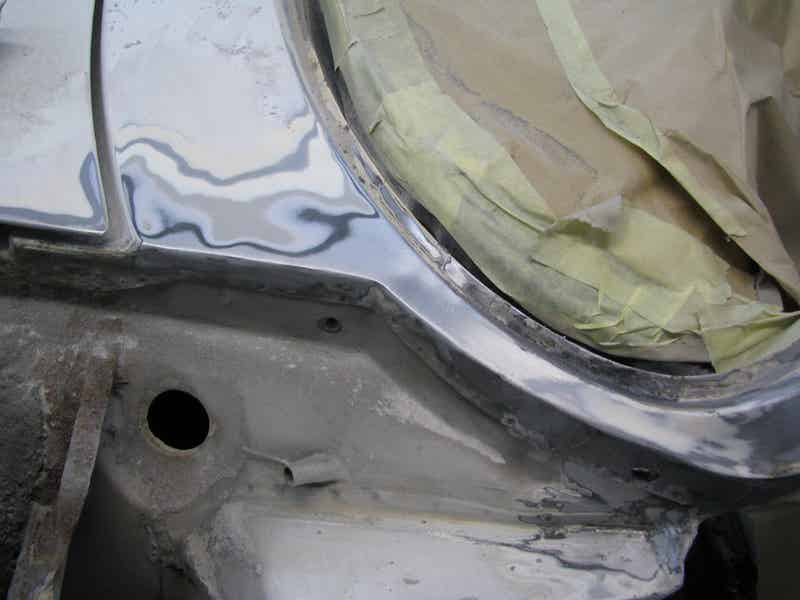 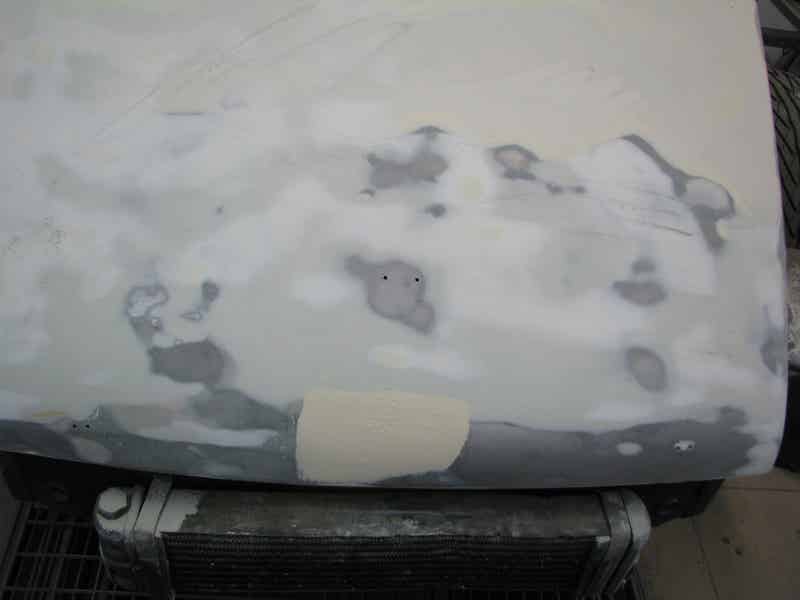 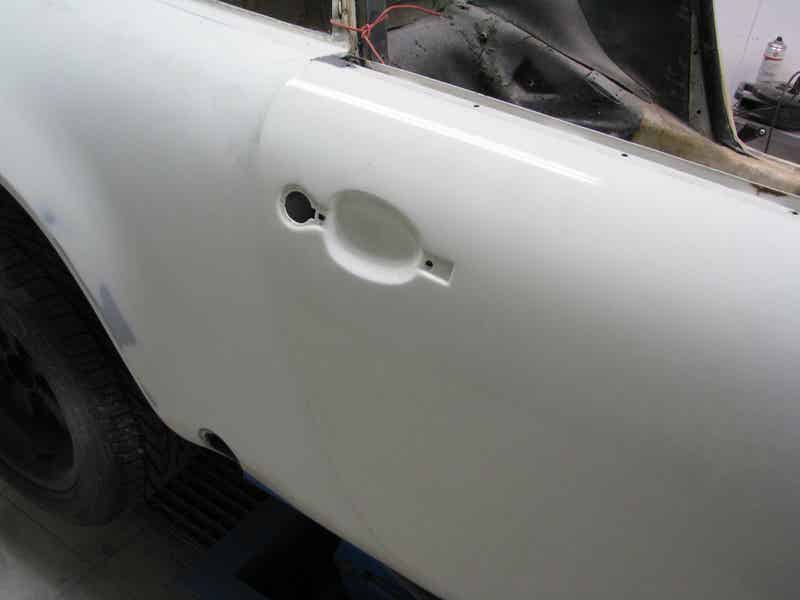 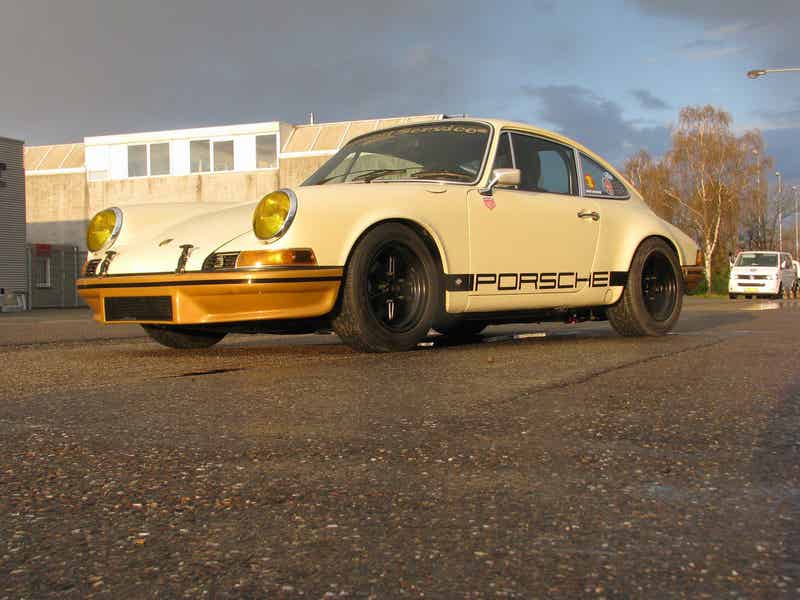 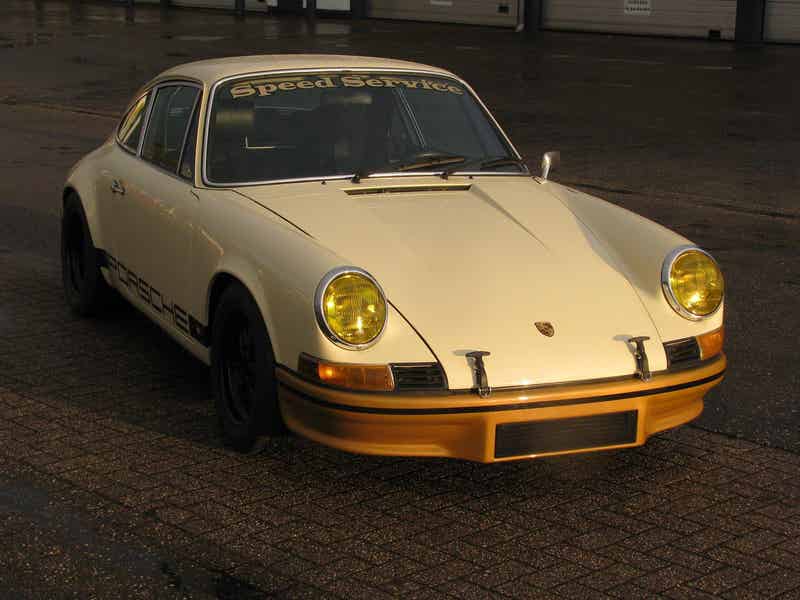 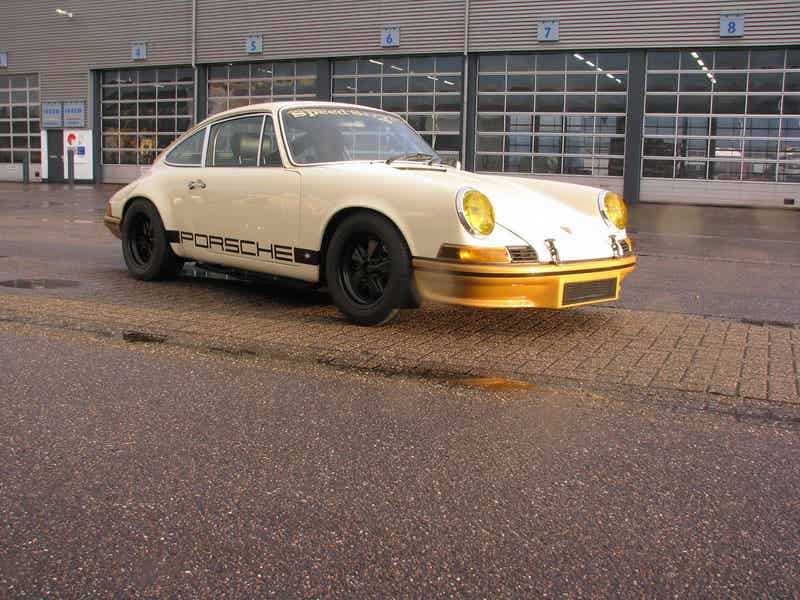 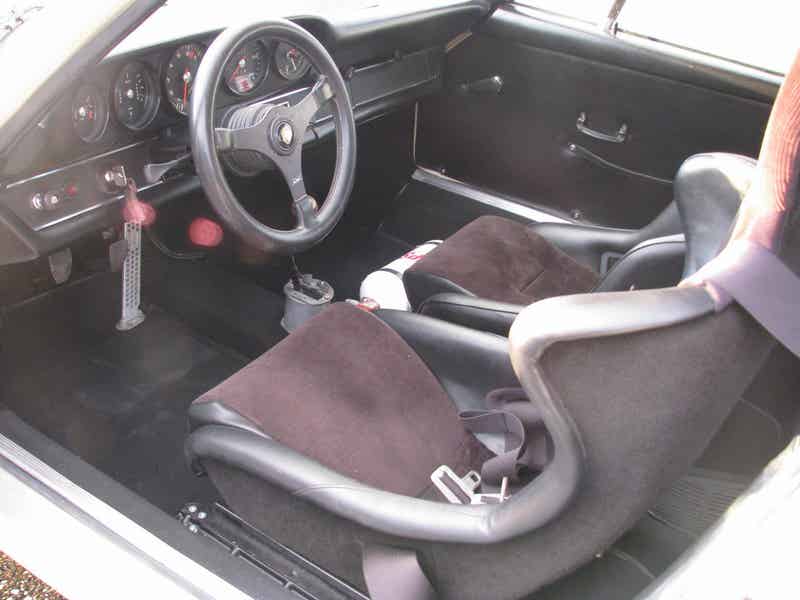 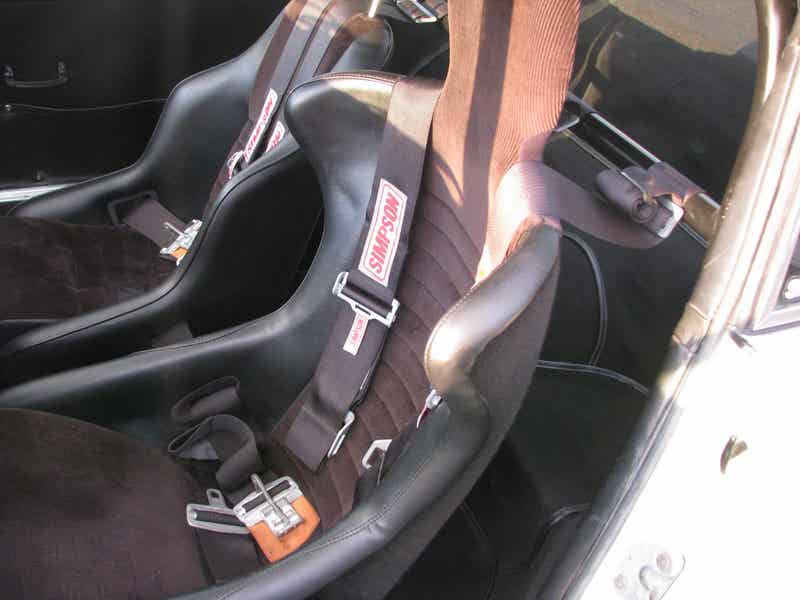 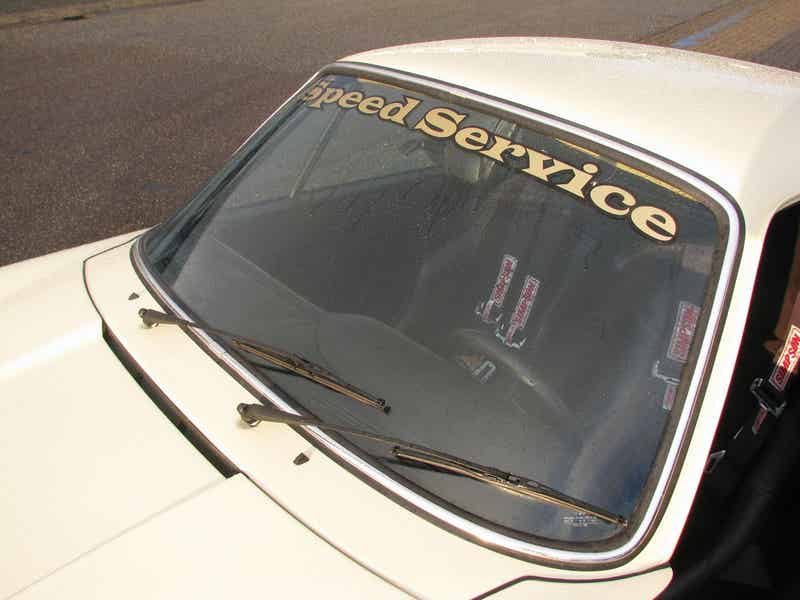 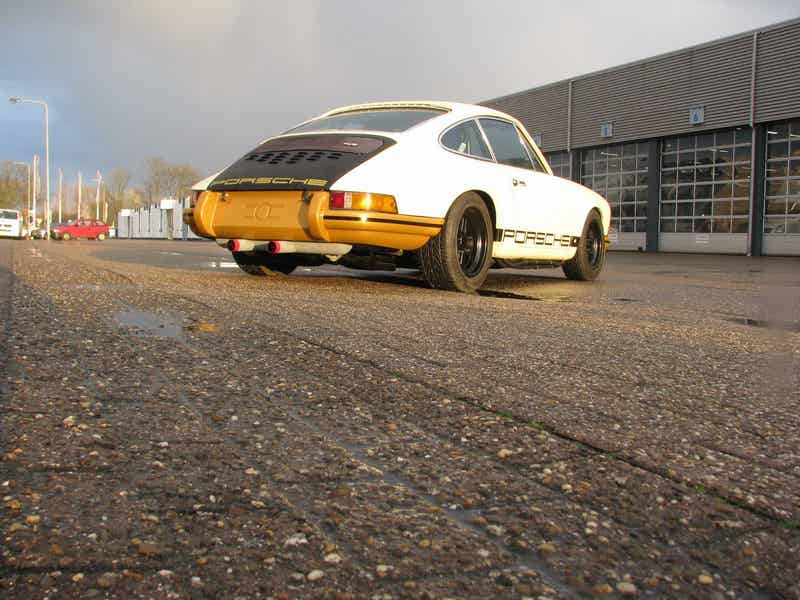 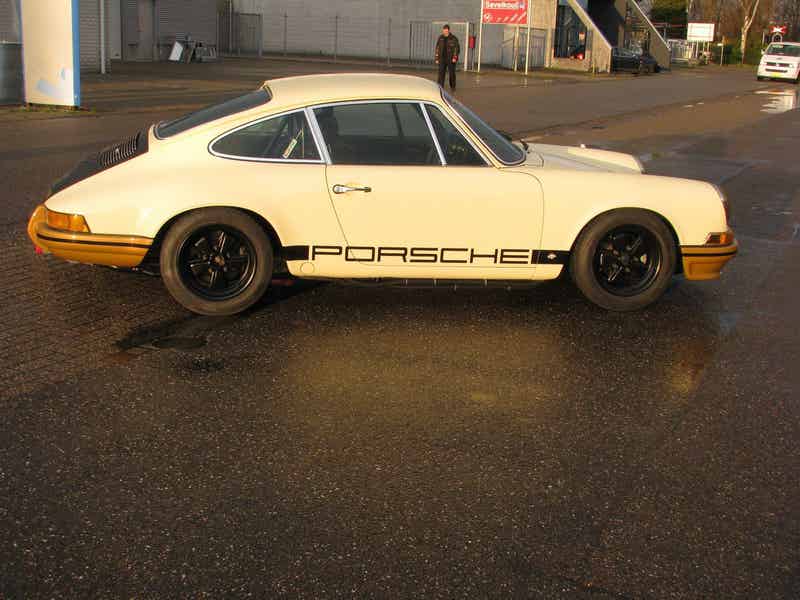 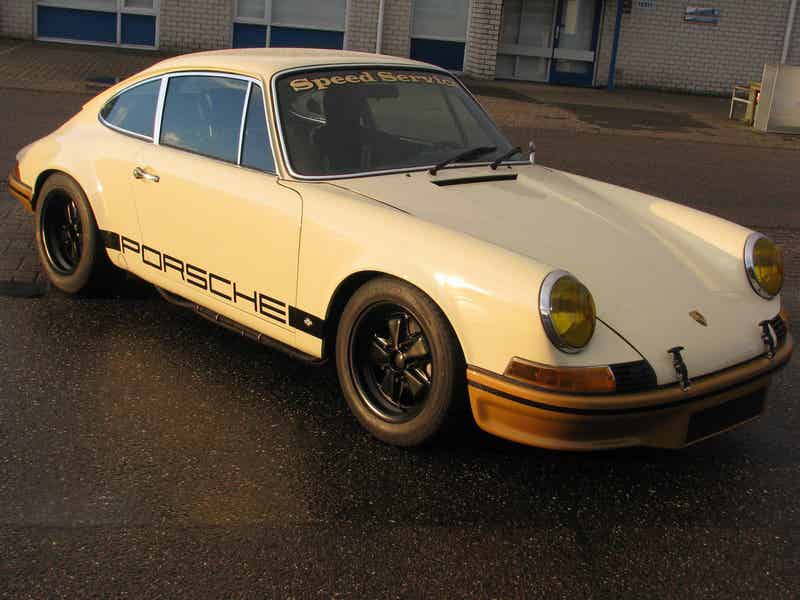 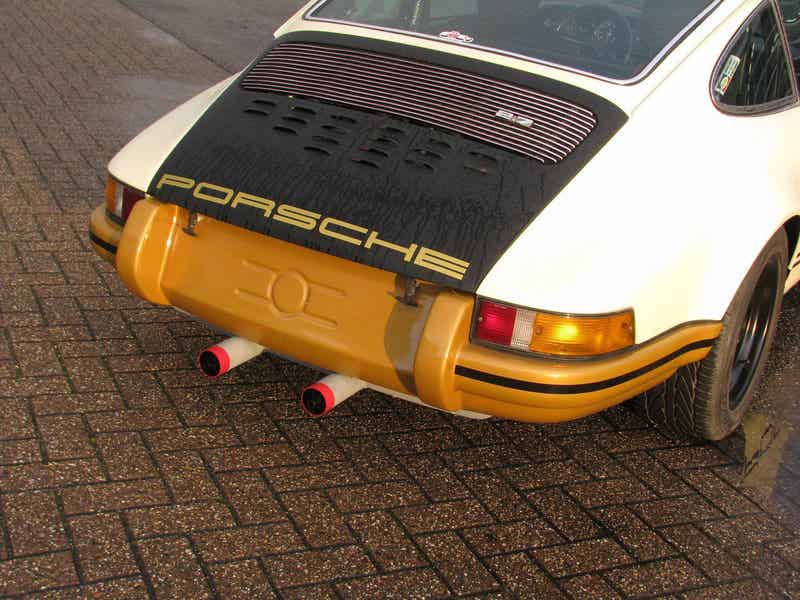 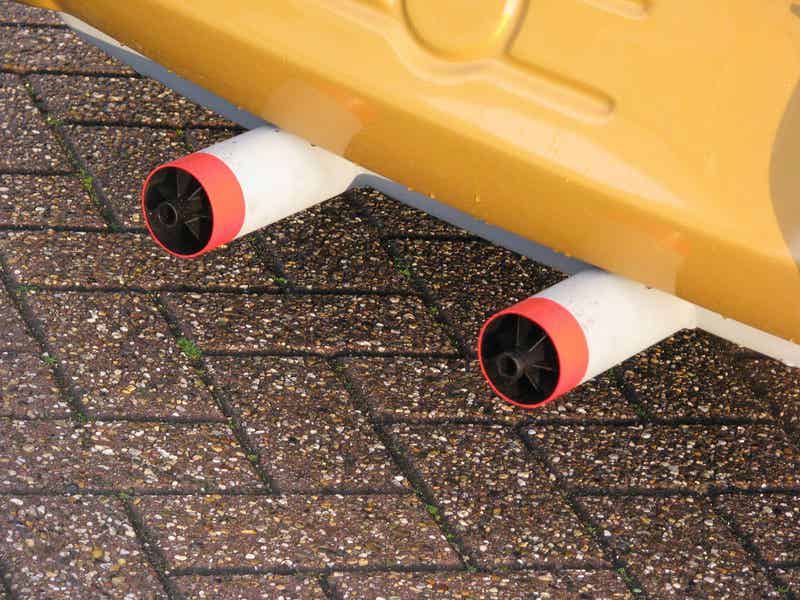 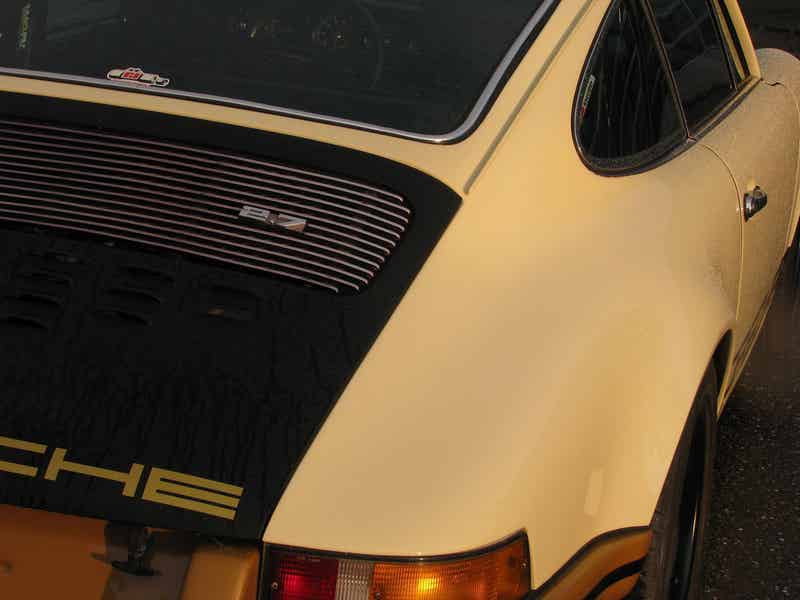 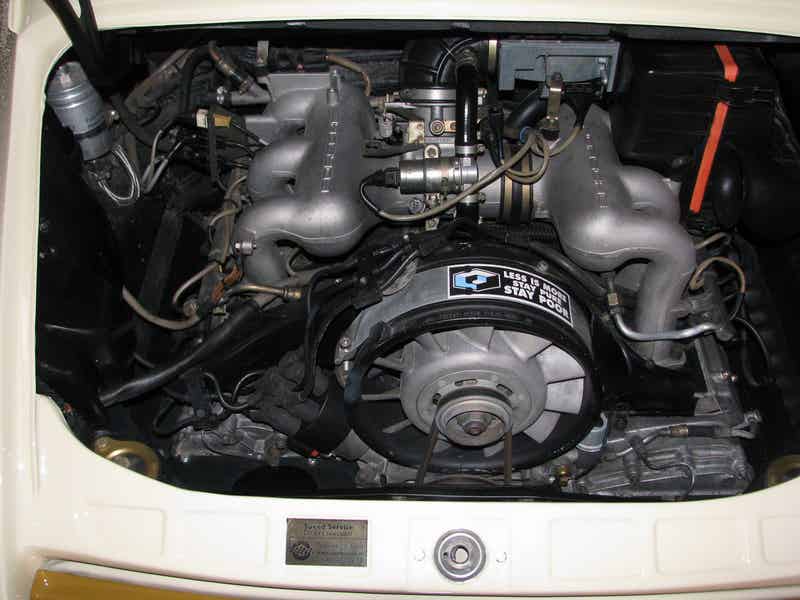